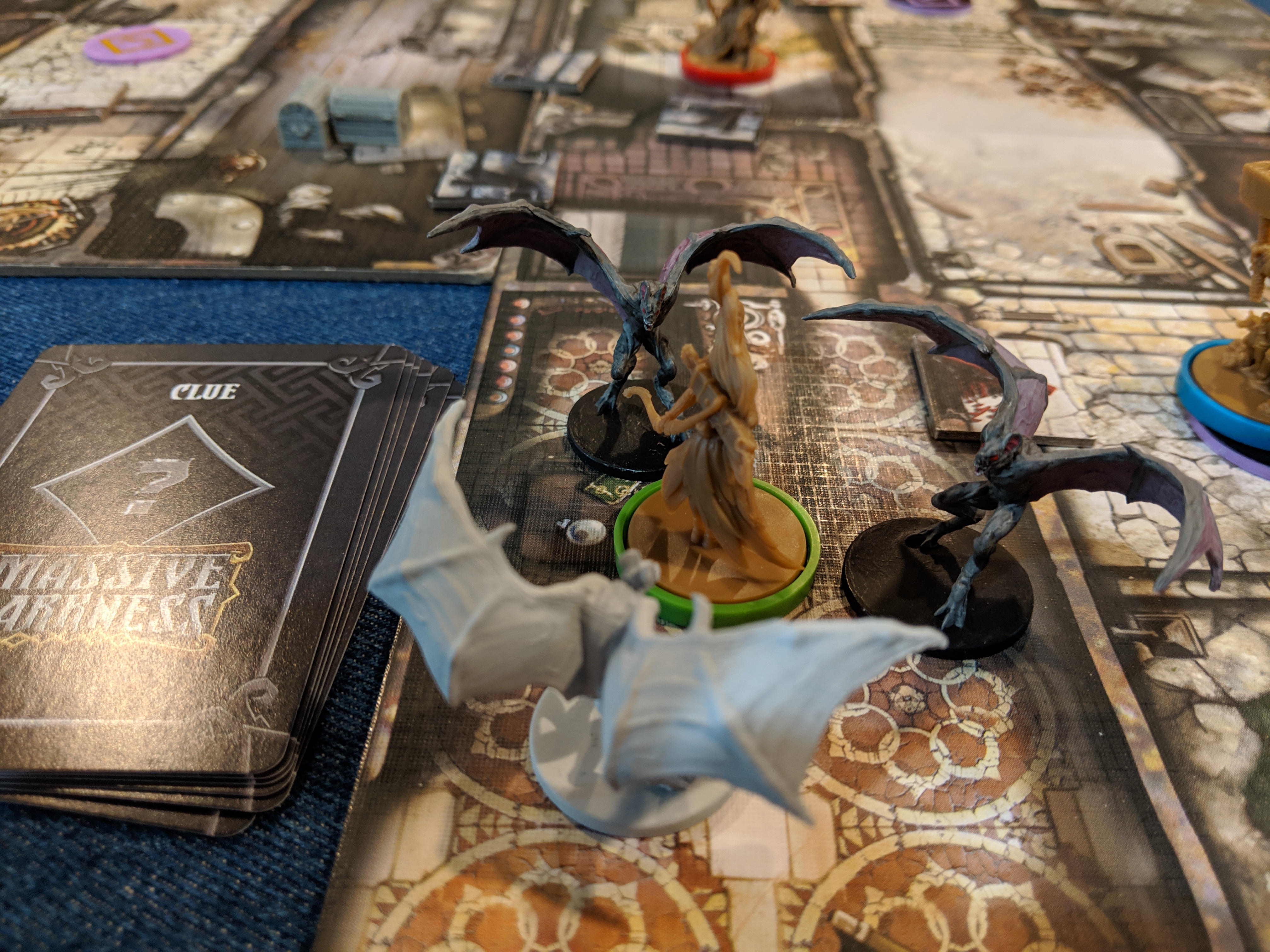 As with the first two playtests, this one dragged a bit too long. Granted, some of this was just bad luck (we failed 5 interrogation checks, which should be pretty easy). However, issues like that are why we playtest in the first place.

Here are the newest changes I will implement: 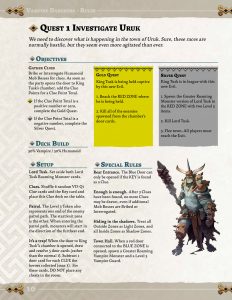 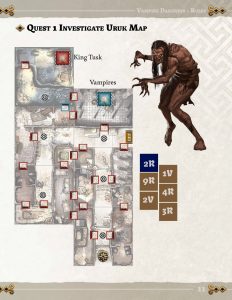 In the meantime, here’s some picture from the third playtest: 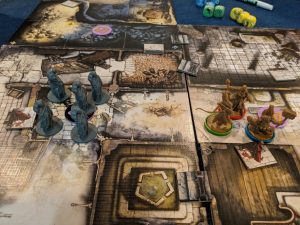 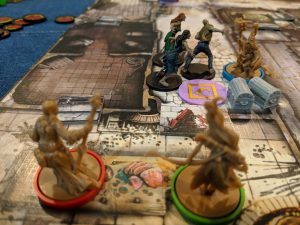 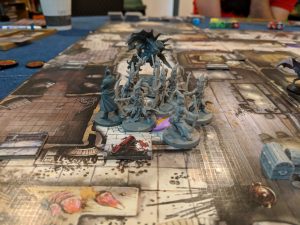 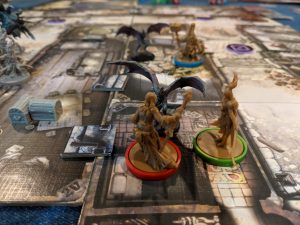 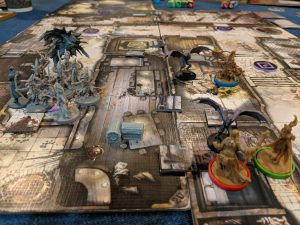 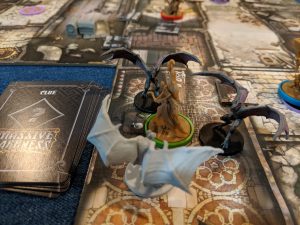